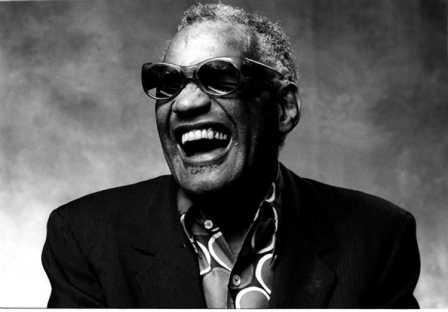 TUESDAY FAST FACT: Famed musician and singer Ray Charles began losing his sight at an early age and was completely blind by the time he was seven due to glaucoma. However, he never relied on a cane or guide dog. He navigated direction by the sound of his hard-soled shoes instead. Many know that he played the piano. But he also was able to play the saxophone, trumpet, clarinet and organ.

Another interesting fact about Ray Charles many do not know is that playing chess was one of his favorite pastimes. He used a special board with raised squares and holes for the chess pieces. In 2002, he played against chess Grand Master Larry Evans, a match that he lost.

Twice married, Charles was also the father of 12 children with 10 mothers

TUESDAY FAST FACT: Did you know that our sister and former Secretary of State Condoleezza Rice is an accomplished pianist? She has accompanied famed cellist, Yo-Yo Ma, Aretha Franklin, and also has performed for Queen Elizabeth II. Rice was also very accomplished educationally as well; entering the University of Denver at age 15 and obtaining her Ph.D by age 26.

Did You Know That President Obama Is A Grammy Award Winner? 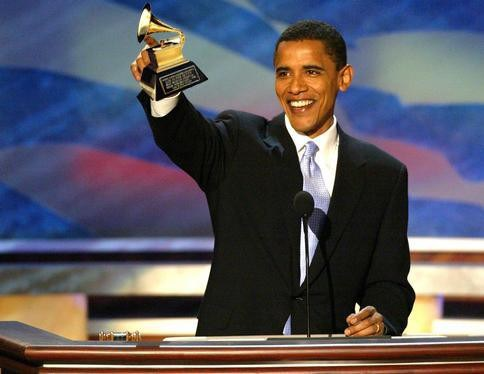 TUESDAY FAST FACT: Did you know that President Obama has won two Grammy awards? His first Grammy came in 2005 for the audio version of his book, Dreams from My Father (best spoken word album). His second Grammy in the same category came in 2007 for his book, The Audacity of Hope.

Robert H. Lawrence Jr.: First Black Man To Be Trained As An Astronaut

TUESDAY FAST FACT: Robert H. Lawrence, Jr., was the first black man to be trained as an astronaut. However, Lawrence died in a jet crash during his flight training and never made it to space.

Did you miss yesterday’s post?  Click here to learn about Oliver Gordon and his daring escape from slavery.