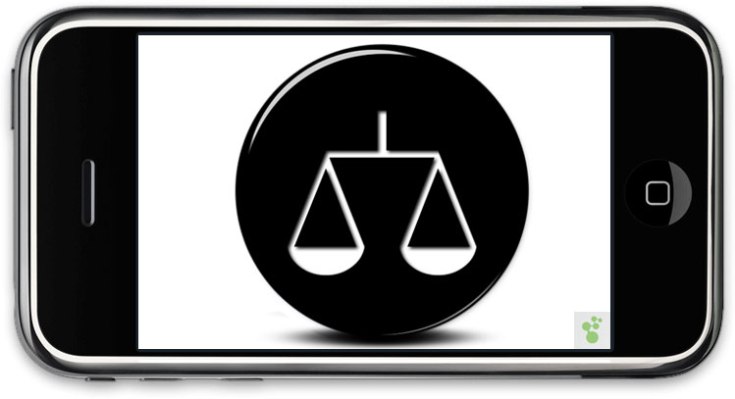 Developed by Mbye Njie, the Legal Equalizer App was created to teach citizens about their rights when interacting with law enforcement. Njie is a native of Gambia who now resides in the Atlanta area. Njie was inspired to create the app after a series of what he considered to be unlawful traffic stops. His goal is to share information that would help others who might face a similar situation.

Njie saw the impact that video evidence could have on the outcome of legal cases. The arrest and subsequent death of Sandra Bland was a catalyst in moving the app from idea to action.  Njie has indicated that he is convinced that if Sandra Bland’s friends or family were notified earlier, her situation may have had a different outcome. If faced with police contact, the app user can record the interaction with law enforcement, get information on legal rights, and notify family members of their location. The app user is able to identify 3 contacts who could be contacted in the event of a traffic stop. Those contacts can be reached by simply by tapping the “SOS” icon on the app. The app also has a record button that individuals can use to film their interaction with law enforcement. The recording is automatically forwarded to a secure server regardless of what happens to the phone.

Njie considers the education feature of the app to be its most important. He reports being randomly pulled over on multiple occasions. After tiring of these experiences, Njie and his friends decided to educate themselves.  Eventually he and his friends became frustrated. They got tired of “feeling like fish that would be tossed back into the stream after being caught”, he said. So, they got educated.  In the end, they realized that knowing your rights was quite empowering. Initial response to the app has been favorable. The app is available for IOS and ‘Android. For more information regarding the app check out:

6 thoughts on “Legal Equalizer App: Created To Educate Citizens On Their Rights When Interacting With Law Enforcement”