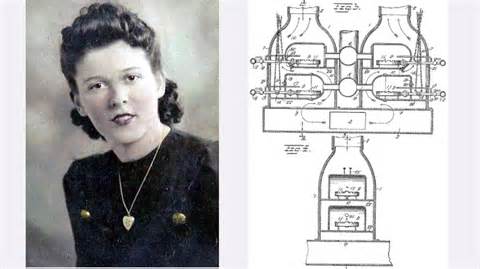 Black Mail Fast Fact: On December 23, 1919, Alice H. Parker, an African American inventor from Morristown, NJ received a patent for her design of a gas heating furnace. It was not the first furnace of its kind. But it was a substantial improvement on the original design. Parker’s design would play an important role in providing centralized heating to millions of homes and buildings worldwide. Her gas heating furnace would totally transform how homes and buildings would now be heated. Little is known about Parker’s life. We do know that she grew tired of the cold winters in her New Jersey hometown as well as the limited effectiveness of using fireplaces in warming her home.

Remembering The Children’s Crusade of 1963