Did You Know R & B Singer Chaka Khan Was A Former Member Of The Black Panther Party? 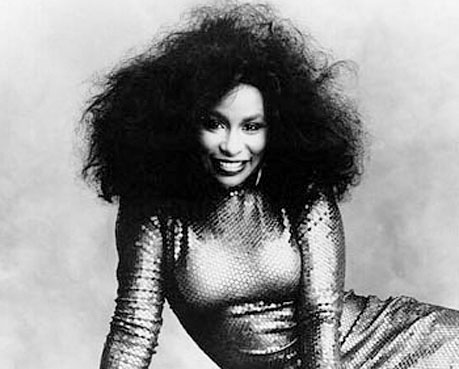 Legendary R & B singer, Chaka Khan was born, Yvette Marie Stevens on March 23, 1953. Born, in Great Lakes, IL, she gained international acclaim for her signature sound and stage presence. Khan gained popularity beginning in the 1970’s. Her first singing group, the Crystalettes, was comprised of Khan and her sister Yvonne when she was 11 years old. She identifies singers such as Billie Holiday and Gladys Knight as some of her early musical inspirations. Later Khan and her sister launched the musical group, “The Shades of Black”.