Rosalind Brewer, former CEO of Sam’s Club (a division of Walmart) has been named COO and group president of Starbucks. During her time at Sam’s Club, she maintained a focus on health and wellness; nearly doubling Sam’s Club’s offerings of organic items. Brewer is recognized as one of the most prominent business leaders in the U.S. She her role of CEO at Sam’s Club earlier this year. Brewer is also a member of Starbuck’s Board of Directors. In her role as COO, she will report to Starbucks CEO, Kevin Johnson.

Brewer was the first African American to hold a CEO role at Walmart. A native of Detroit, MI, she is a graduate of Cass Technical High School. She earned her bachelors degree in chemistry from Spellman College in Atlanta, GA and her masters degree from the Directors College at The University of Chicago Booth School of Business/Stanford Law School. Brewer is also a member of Alpha Kappa Alpha, Sorority, Inc.

She began her corporate careering working as a chemist for Kimberly Clark. She will start her new role at Starbucks in October. In 2016, Brewer was recognized as one of the world’s most powerful women in 2016, ranking No. 19 by Fortune and 57 by Forbes.

If you think only Latinos are undocumented, THINK AGAIN! 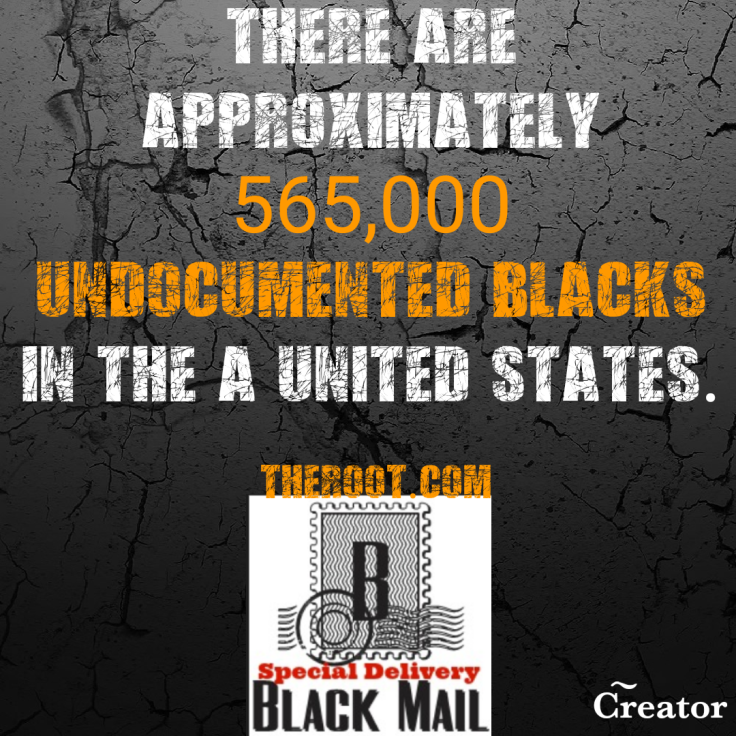 Some may think that President Trump’s announcement to rescind the DACA Program doesn’t impact black people. As a group of citizens that knows what it’s like to be marginalized and discriminated against, we should be standing in solidarity with any other groups that are facing systemic racism and discrimination. We also need to educate ourselves on how immigration will impact ALL communities, particularly communities of color.

What Would MLK Say?

Wonder what MLK would say about DACA being rescinded? Tell us what you think Black Mail Readers!