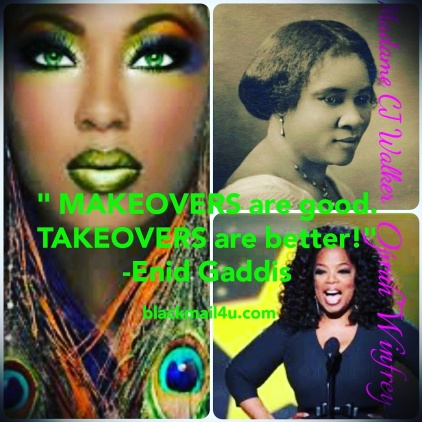 “Makeovers are great. TAKEOVERS are better.”

Abbott was first elected to Westminster City Council in 1982. Her first parliament election bid in 1985 was unsuccessful. In the British Parliament, Abbott is known as a fiery politician who is especially outspoken on the subject of race and racism. She is a member of the left leaning Labor Political Party.

Abbott is known for her community involvement. In the 90’s she founded the organization, “Black Women Mean Business.” to support and empower black business women.  Abbott also also worked to expand educational opportunities for black children in London. Additionally, Abbott has been active in the “Scrap Sus” campaign to end police profiling of black youth during stop and search patrols.

Abbott was previously married to David Thompson from 1991-1993. They have one son, James Abbott Thompson.