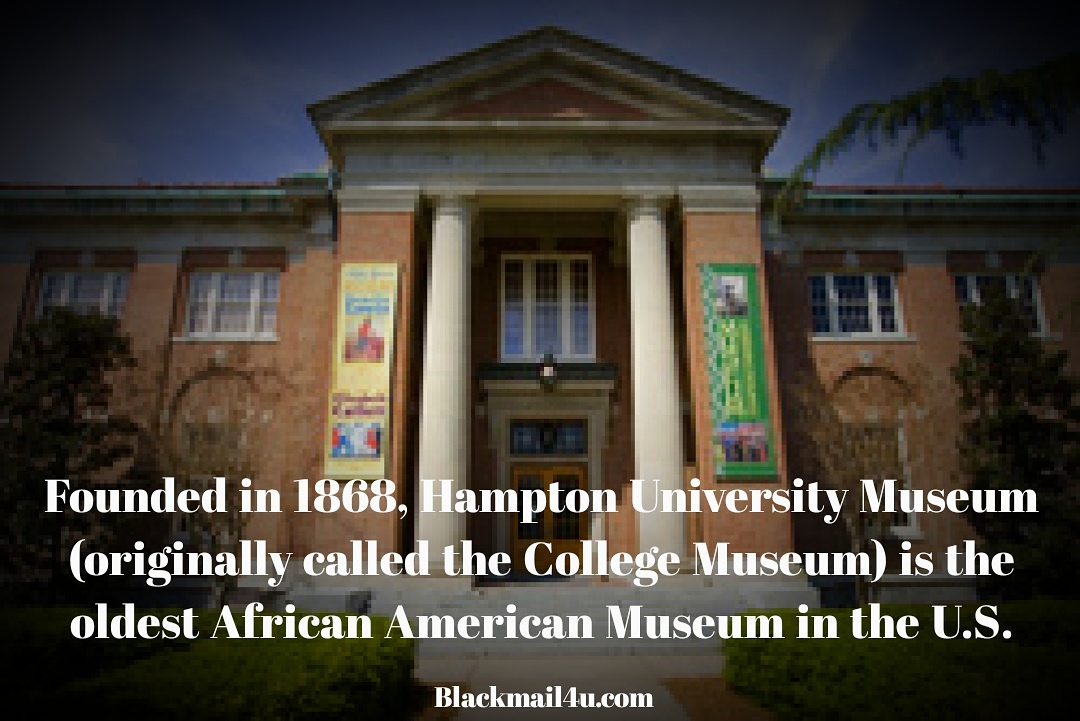 In 1868, the College Museum was founded at Hampton Institute (now Hampton University) by Samuel Chapman Armstrong (1839 – 1892). It is the oldest African American Museum in the U.S. Now known as the Hampton University Museum, it is still in operation on Hampton’s campus. 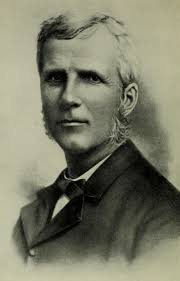 Armstrong was a white Union army general who commanded U.S. Colored Troops. Armstrong believed that education and training were essential to newly freed slaves. Armstrong worked worked with the Freedman’s Bureau and founded Hampton Normal Institute in 1868. One of his most famous pupils was Booker T. Washington. Washington greatly admired Armstrong and his approach to education. It was upon Armstrong’s recommendation that he was appointed to lead Tuskegee Institute. Washington patterned much of Tuskegee’s educational programming after Hampton Institute.

For more information on the museum, check out their website: