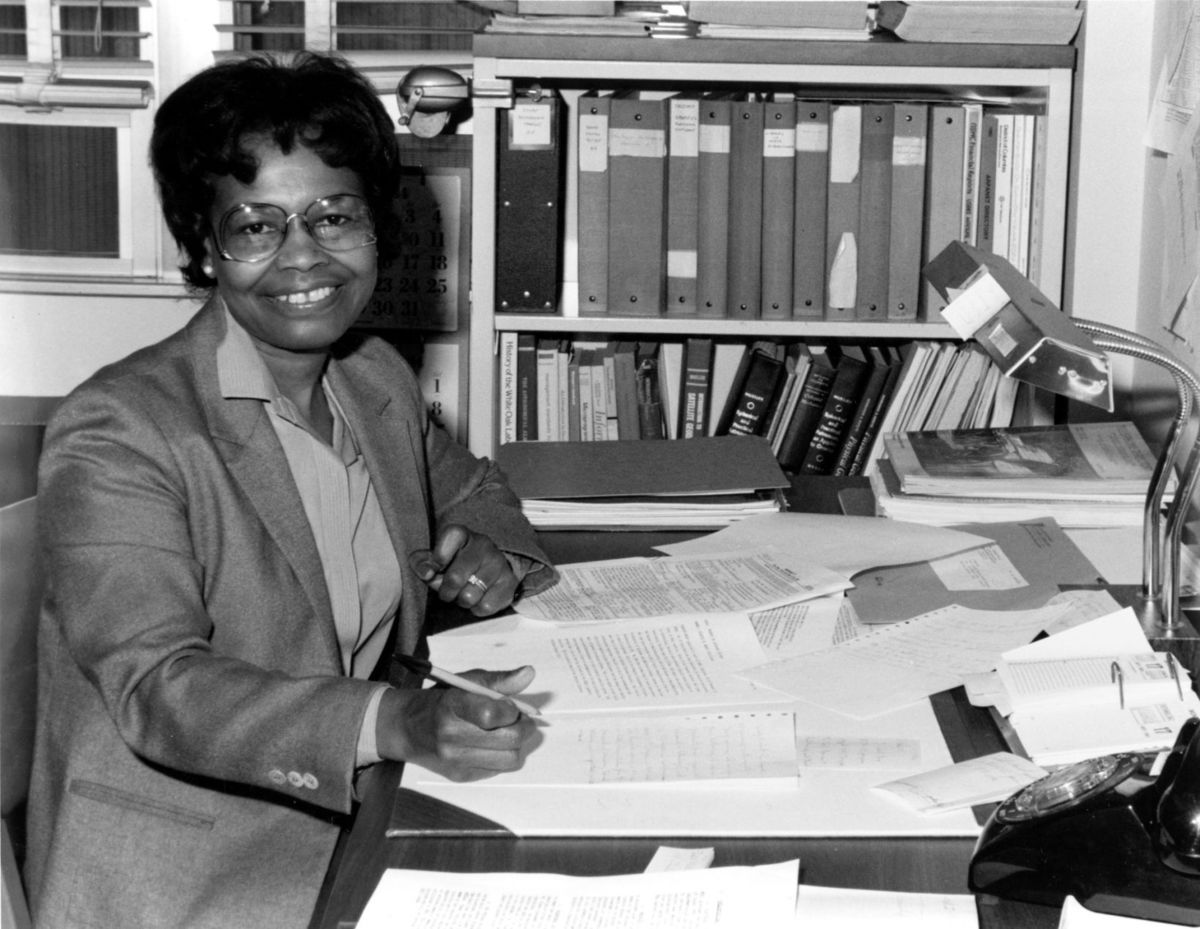 There is no doubt of the pivotal role GPS technology plays in so many facets of our lives. Gladys West, an African American mathematician, was part of the scientific and engineering team that developed Global Positioning System (GPS) technology during the 1950’s and 60’s. 87 year old Gladys West worked at the naval base in Dahlgren, Virginia for 42 years. West’s career started in 1956. She was the second African American woman hired at Dahlgren Naval Base. At the time, she was one of only four black employees; one of which, named Ira West, would become her husband. Gladys West’s work in the development of GPS technology, was discovered when she was preparing a bio for a sorority function. West is a member of Alpha Kappa Alpha Sorority.