Johnson Products: First Black-Owned Company To Be Traded On The American Stock Exchange 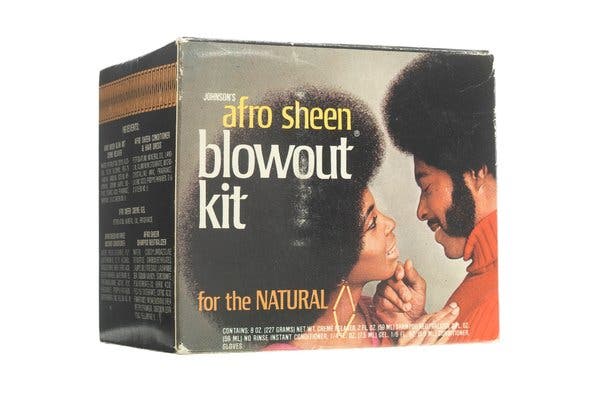 Founded in 1954 by husband and wife team, George and Joan Johnson, Johnson Products was the first African American owned company to be publicly traded in the United States.   Headquartered in Chicago, IL, the company manufactured and distributed cosmetic and hair care products.

The Johnsons reportedly started the company with a $250 business loan.  George Johnson was initially denied at one bank branch because bankers thought his idea would not be profitable.  So he reportedly went to another branch and told them that he wanted to take his family on vacation.  This time, the loan was approved.  The Johnsons created and packaged the products in their basement before opening a production plant in Chicago during the1960’s.

The Johnsons recognized the buying power of the black community when other companies did not. Their marketing products and marketing strategies targeted black consumers directly. The first product launched by the company was Ultra Wave, a hair relaxer for men. Marketing directed specifically towards men was a strategic move because most hair products at the time were marketed to women.

Following Ultra Wave, Afro Sheen hair spray was released. The timing of Afro Sheen’s release was perfect as many black consumers were embracing their natural hair by wearing afros. Competition from larger companies was fierce.  Johnson Products also had to deal with the change in hairstyles that also affected product sales.  One way that Johnson products stood out with black consumers was due to their sponsorship of the popular Soul Train TV show, which was hosted by Don Cornelius.   The company also supported other philanthropic organizations that benefited urban communities.

The Johnson’s son Eric eventually assumed leadership of the company.  Eric Johnson led the company until 1993 when it was sold to Ivax Corporation.  Johnson Products received criticism because the Ivax Corporation was not a black-owned company.  In March 2009, a group of African-American investment firms purchased the company, reestablishing its position as a black-owned company.   Joan Johnson passed away in 2019. She was 89 years old.  George Johnson resides in Chicago.