Welcome To Black Mail, where we bring you Black History:  Special Delivery!!

In December 2021, Jennifer King made history when she was named assistant running backs coach for the Washington NFL franchise. King is the second female assistant coach in the NFL. Tampa Bay Buccaneers defensive line coach Lori Locust is the first.

Born in 1984, King is a native of Reidsville, North Carolina, her professional coaching career began with coaching basketball. She is the former head coach of the women’s basketball team at Johnson and Wales University in Charlotte, North Carolina. She led the team to a national championship in 2018. King previously played football with the Women’s Football Alliance. While coaching basketball, she was introduced to former Carolina head coach Rick Rivera. After expressing her interest in coaching football, he invited her to join the team as an intern. She also completed an internship with Rivera as part of the Washington franchise. The team then hired her as an assistant running backs coach in 2021. As a black woman in a male-dominated sport, King says that a woman doesn’t feel excluded or “othered”. She feels she has earned the respect of the team.

END_OF_DOCUMENT_TOKEN_TO_BE_REPLACED 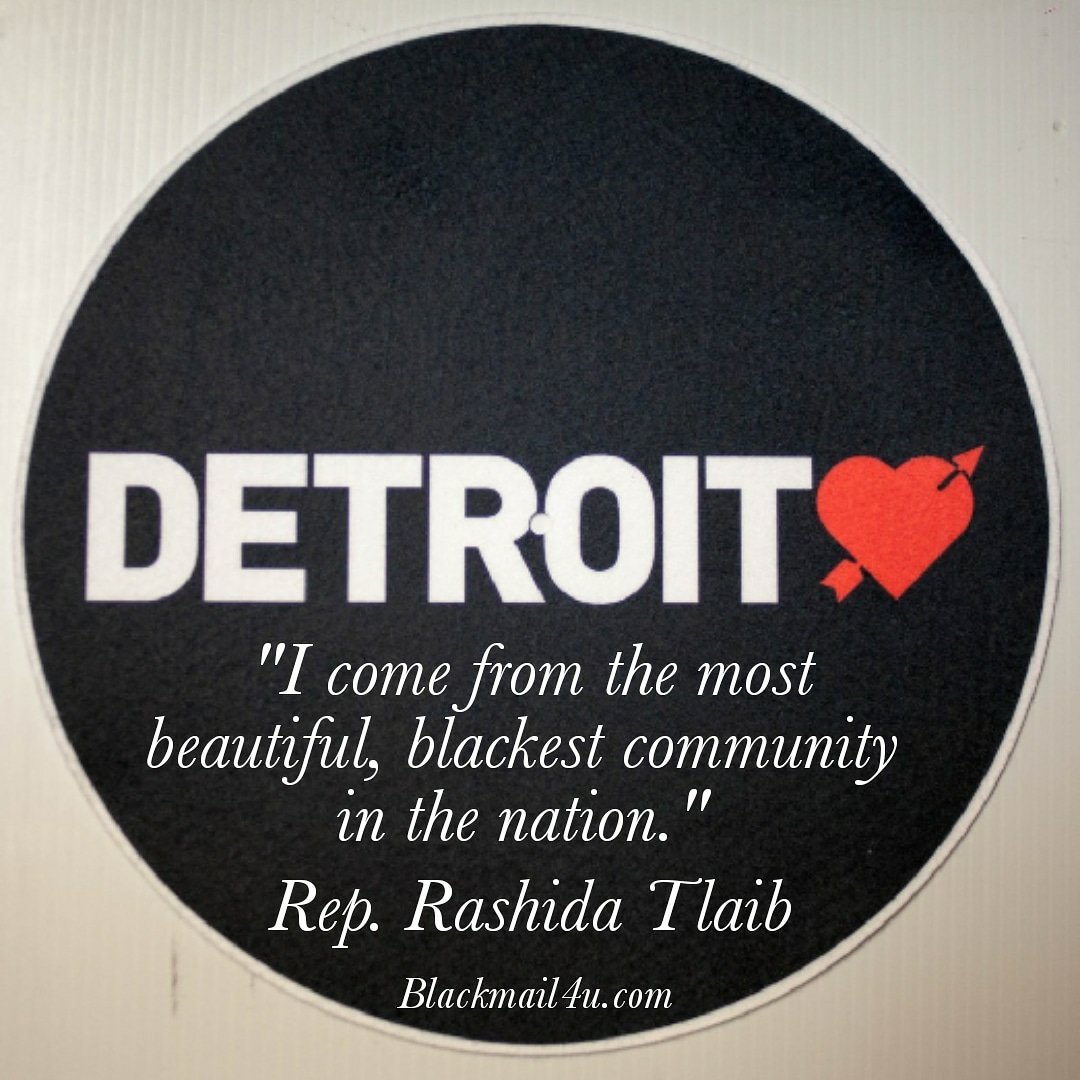 The Power of Black Girl Magic!

Altanta Black Star reports that a young queen flexing her “black girl magic” caused some classmates to become upset. During, classroom free time, this young queen proclaimed loudly “I have black girl magic!!”. This proud proclamation apparently provoked tears from other students and prompted an email to this young queen’s mother from the teacher, asking if she could talk to her daughter about other classmates being upset.

Full article can be viewed at this link: