Honoring King’s Life, But Working Against His Agenda??

“You can’t honor Dr. King’s life and then work against his agenda.” – Rev. Dr. William Barber

Another powerful quote from a SHEro on the frontlines Bree Newsome!

“Systemic racism kills. Literally. Daily. This is why I have no space for folks who try to reduce the issue of racism to a mere “culture war”, as though racism is just a bad idea held by otherwise decent people & not a brutal system that deprives people of humanity”

What Would MLK Say?

Wonder what MLK would say about DACA being rescinded? Tell us what you think Black Mail Readers!

MLK made this statement in Memphis, TN in 1968. Sanitation Workers there sought his assistance in gaining better working conditions and pay for its black workers.

54th Anniversary of “I Have A Dream Speech”

August 28, 2017 marks the 54th anniversary of the historic “I Have A Dream Speech” given by Dr. Martin Luther King, Jr, in Washington, DC during the March on Washington.  More than 200,000 flooded the capital for the historic speech.  Below are some little known facts about the March that you may not know.

Check out a video excerpt of the speech:

“Some people are so worn down by the yoke of oppression that they give up…. The oppressed must never allow the conscience of the oppressor to slumber…. To accept injustice or segregation passively is to say to the oppressor that his actions are morally right. ” ~Martin Luther King, Jr. 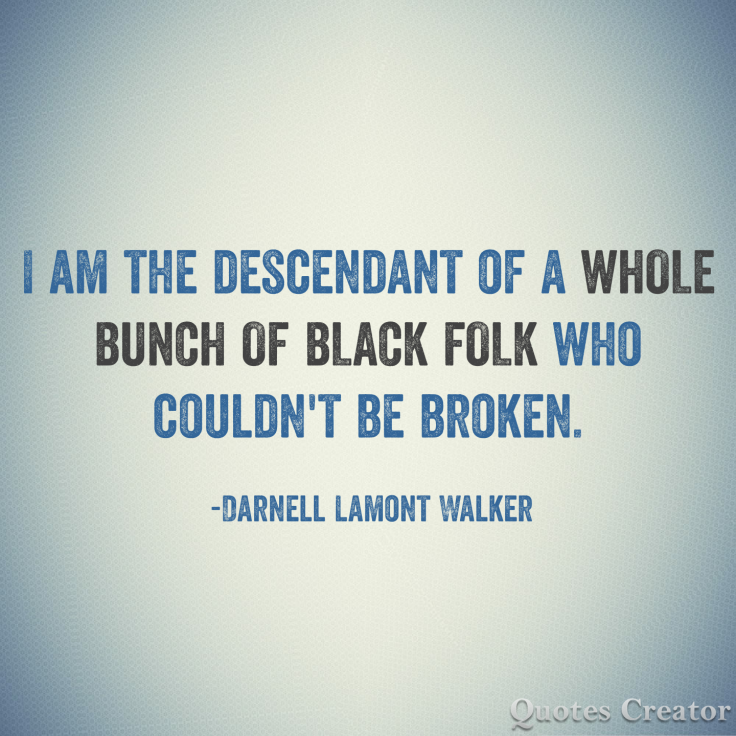 “I am the descendant of a WHOLE BUNCH OF BLACK FOLK who couldn’t be broken.”

Comparing Betsy Devos To Ruby Bridges? No Comparison At All!

(Left) Norman Rockwell Painting “The Problem We All Live With”

Conservative artist, Glenn McCoy published a cartoon, Monday, February 13, 2017 in which he  appears to compare, Education Secretary, Betsy Devos and civil rights activist, Ruby Bridges. The cartoon was published after protests at a Washington DC school made it difficult for Devos to enter the a main entrance.  She eventually was able to enter the school through a different entrance.

END_OF_DOCUMENT_TOKEN_TO_BE_REPLACED

“I am not free while any woman is unfree, even if her shackles are very different from my own.” -Audre Lorde