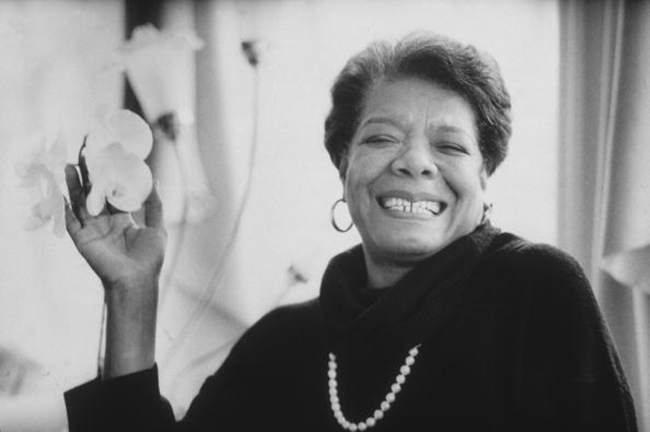 Maya Angelou was born, “Marguerite Johnson” on April 4, 1928. She was nicknamed Maya (meaning “my sister”) by her brother. Angelou grew up in Stamps, Arkansas and as a child, was raised by her grandmother. At the age of 7, while visiting her mother in Chicago, Angelou was sexually molested by her mother’s boyfriend. Angelou was ashamed to tell an adult, so she told her brother. She found out later that one of her uncles killed her attacker. Angelou felt that her words had killed the man and as a result did not speak for 5 year until she was 13. Angelou is the mother of one son named, Guy who she had at age 16.  Angelou led a colorful and storied life. Though she never went to college, she was the recipient of more than 50 honorary degrees. END_OF_DOCUMENT_TOKEN_TO_BE_REPLACED